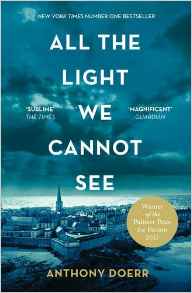 Leave your reviews about this book in the comment box.  You will need to be logged in first,  so please ask your librarian for the login.

2 thoughts on “All the Light We Cannot See”