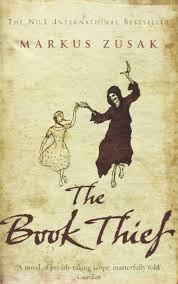 Eloise from Latymer Upper created this book diorama as a Creative Response to The Book Thief. It won the prize for Best Creative Response (Senior Award). The lefthand side shows the key scene where Liesel steals a book from the fire on a snowy night. 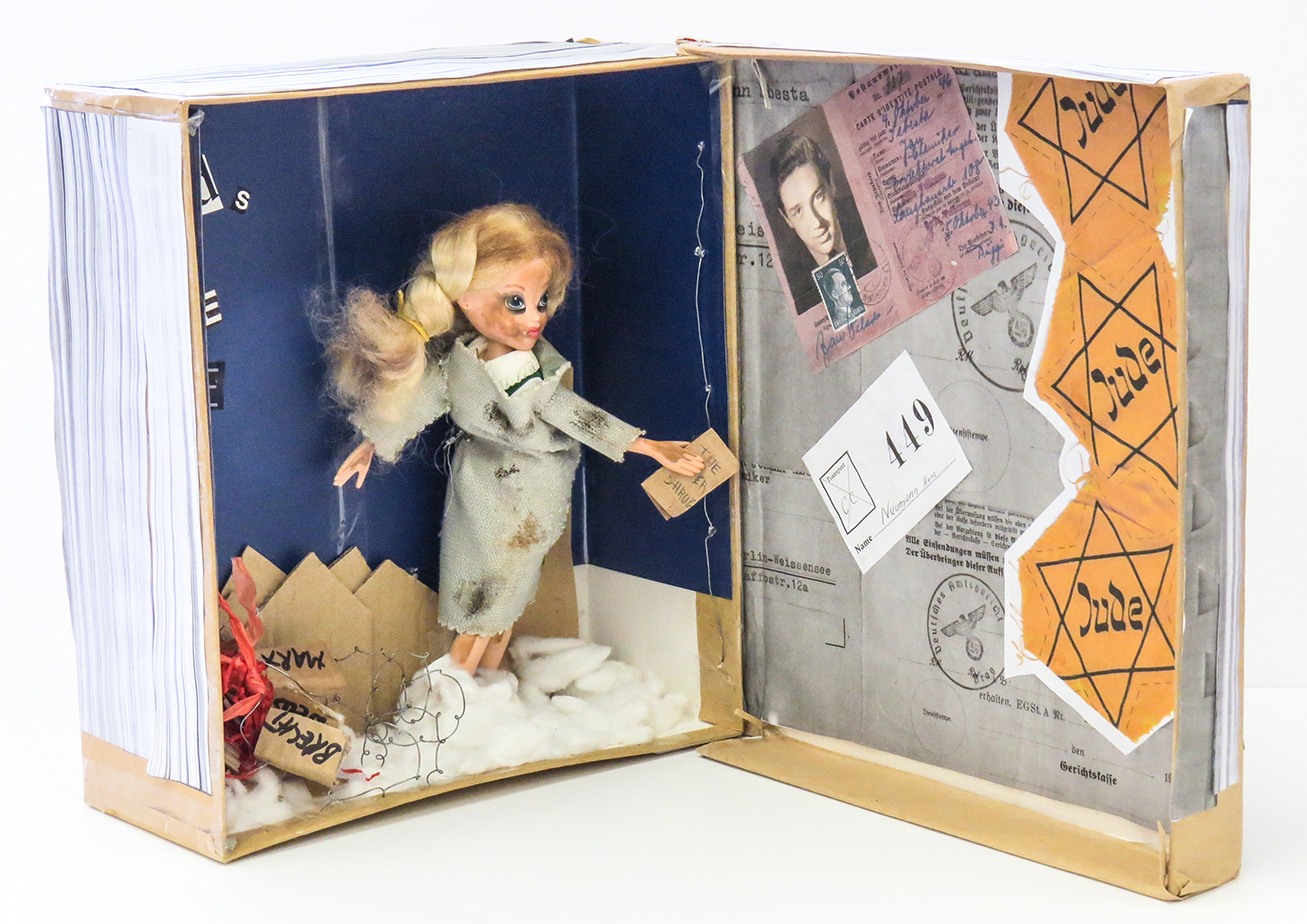 The righthand side was inspired by the true story of Eloise’s grandfather Hans, who, like Max, hid in a basement for 6 months (in Prague) to escape the concentration camp fate that claimed the rest of his family. A friend helped him escape with false papers – and he fled to Berlin where he worked as a spy for the Allies until the end of the war! The collage includes copies of his Star of David armbands, ticket for the transport to a concentration camp, and fake ID (with real photo). 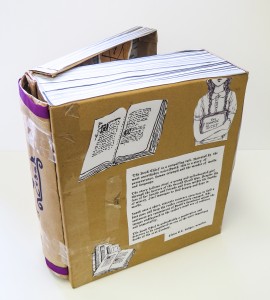 22 thoughts on “The Book Thief”