Check out the Creative Responses (Google Slides) from students – both the prize-winners and many other inspiring examples!

To take part in the 2023 Awards, contact Tamsin Farthing and ask for details. 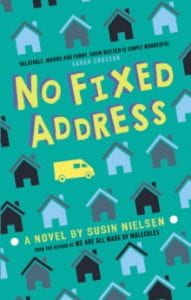 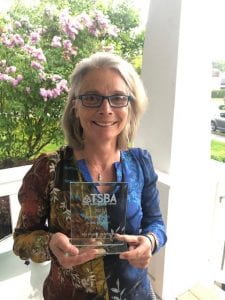 We are very excited to announce that we have a fabulous line of of authors for our students to ‘meet’ in the Ceremony later on today. We have Sharna Jackson, Kiran Millwood Hargrave, Kenneth Oppel, Bali Rai and Victoria Williamson! The lucky attendees will be able to question the authors after the announcement of the winning author (can’t wait for that!), and then at the end of the Ceremony they will get a sneak preview of next year’s theme and books as well! 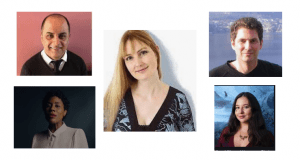 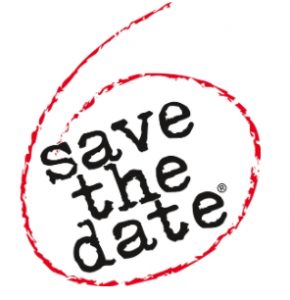 We have taken the decision to postpone the usual date of our Ceremony, which takes place in March every year.  This is to help everyone who has had to close over this period, and who are having trouble in getting books into the hands of their readers.  The Ceremony will be a digital only one this year, and will now take place on Wednesday May 26th at 4.15.  It will be streamed from Ibstock Place School.

The deadline for votes and for Creative submissions has also changed accordingly, and this new date will be Friday 19th March.

Enjoy the extra time you have for reading! 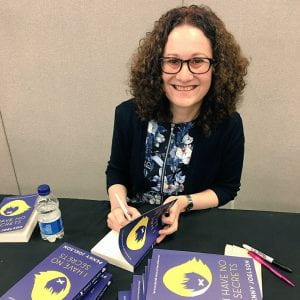